Captured at the Imjin River: The Korean War Memoirs of a Gloster (Paperback) 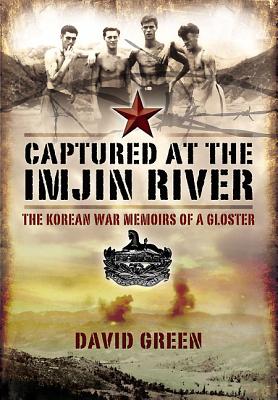 Captured at the Imjin River: The Korean War Memoirs of a Gloster (Paperback)


Special Order—Subject to Availability
The Author, a young conscript, fought with The Glorious Glosters at the legendary Imjin River battle. Heavily outnumbered by the Chinese and subjected to 'human-wave' infantry attacks, he and his colleagues suffered the trauma of being over-run and the vast majority of those who were not killed became POWs. This serious reverse of fortunes shocked post-war Britain but the bravery of the Battalion caught the public's imagination. The inhuman treatment suffered at their captors' hands by the survivors, including the author, has possibly never been fully realized. This memoir written from the perspective of a fighting soldier will surely bring home some most unpalatable truths.