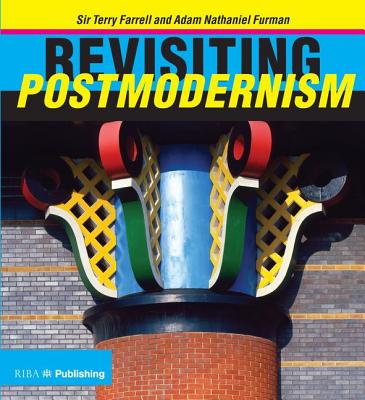 Revisiting Postmodernism offers an engaging, wide-ranging and highly illustrated account of postmodernism in architecture from its roots in the 1940s to its ongoing relevance today. This book invites readers to see Postmodernism in a new light: not just a style but a cultural phenomenon that embraces all areas of life and thrives on complexity and pluralism, in contrast to the strait-laced, single-style, top-down inclination of its predecessor, Modernism. While focusing on architecture, this book also explores aspects such as urban masterplanning, furniture design, art and literature. Looking at Postmodernism through the lens of examples from around the world, each chapter explores the movement in the UK on the one hand, and its international counterparts on the other, reflecting on the historical movement but also how postmodernism influences practices today. This book offers the insider's view on postmodernism by the author, a recognised pioneer in the field of postmodern architecture and a prestigious and authoritative participant in the postmodern movement.

Sir Terry Farrell CBE is considered to be the UK's leading architect planner. He has completed many award winning buildings and masterplans including Embankment Place and The Home Office Headquarters as well as millennium projects such as The Deep in Hull and Centre for Life in Newcastle. Adam Nathaniel Furman is a London based designer whose practice ranges from architecture and interiors to sculpture, installation, writing and product design. He pursues research through his teaching role at Central St Martins, and the Research Group 'Saturated Space' which he runs at the Architectural Association, exploring colour in Architecture and Urbanism through events, lectures and publications.