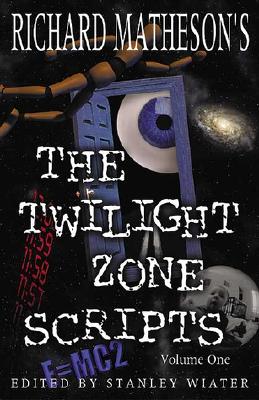 
Not On Our Shelves—Ships in 1-5 Days
Apart from Rod Serling, screenwriter Richard Matheson wrote more teleplays for the cult classic The Twilight Zone than any other writer. Many of these episodes became the series' most acclaimed and most frequently aired. Published here for the first time are eight original scripts. Each is preceded by an introduction and commentary that lends insight into Matheson's creative process, how he felt about the adaptation of his scripts, and his relationship with Rod Serling. Information about the fate of two lost scripts and suggestions for further reading and viewing are also included.