Disharmony and Other Plays (Paperback) 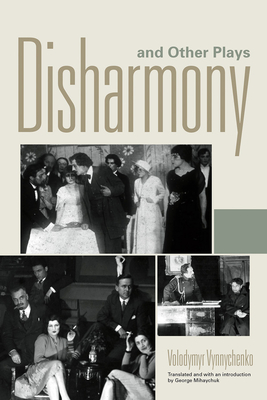 Disharmony and Other Plays (Paperback)


Not On Our Shelves—Ships in 1-5 Days
Volodymyr Vynnychenko (1880-1951) was an extraordinary Ukrainian writer, dramatist, and political figure (the first president of the Ukrainian independent state in 1918). Although the radical nature of Vynnychenko's plays often provoked a hostile critical response, he remained extremely popular among readers and audiences, often addressing controversial and taboo topics.