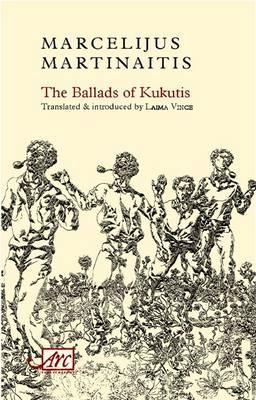 
Not On Our Shelves—Ships in 1-5 Days
(This book cannot be returned.)
In creating the character of Kukutis, Marcelijus Martinaitis found a voice which could articulate the anger, frustration and passions of the Lithuanian people, a voice which, contrary to all expectations, managed to escape the Soviet censor's pen and which, a decade after publication of The Ballads of Kukutis, was to become the catalyst for revolution in the Baltics. Indeed, during the mass political rallies of the late 1980s and early '90s, poems from The Ballads were chanted, sung and performed everywhere.