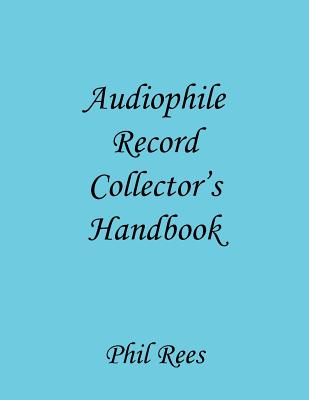 
Not On Our Shelves—Ships in 1-5 Days
(This book cannot be returned.)
This book is aimed mainly at collectors of fine sounding analogue stereo LP records. It concentrates largely on orchestral repertoire - that is what such collectors listen to in the main. I have started from the assumption that the analogue stereo recordings from the period late 50s to mid 70s are far more satisfying than any other recordings ever made. The great majority of good recordings from that period are to be found on the RCA, Mercury, Decca, EMI, and Lyrita labels. The information in this book represents the labour of many years, not just by the author, but by many others too. I have been a record collector and/or dealer for many years. I first became aware of the great sound quality of some of the early Deccas and RCA "shaded dogs" during the mid 80s. I then formed a collection including practically every worthwhile RCA shaded dog, Mercury, Decca SXL, EMI ASD, SAX, Lyrita, etc. This collection was acquired by a process of swapping records with many internationally based fellow collectors. Around 1989 I started selling records in my spare time, and in 1993 this became a full time activity. The business was joined by my wife, Jan, in 1994 and has since supplied many thousands of audiophile records to collectors all over the world, being generally regarded as the premier international source of quality English vinyl.