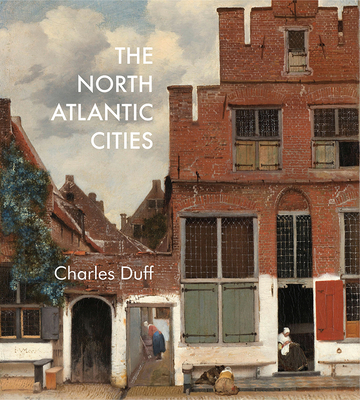 
Special Order—Subject to Availability
The North Atlantic Cities by Charles B. Duff, which is available for the first time in the United States, is a book on urban development and urban life masquerading as a book on architecture. It is the story of four hundred years of architecture and urban development in four countries: the Netherlands, Great Britain, Ireland, and the United States, particularly cities like New York, Boston, Washington, D.C., Philadelphia, Baltimore, Savannah, to name a few. The author starts with a kind of building few others have considered--the row house--which could very well be the key to understanding why many of the world's great cities look and function as they do. From the 1600s to today as the author theorizes, this innocuous-seeming housing type is perhaps the antidote to suburban sprawl, urban decay, and the worst catastrophes of global climate change.