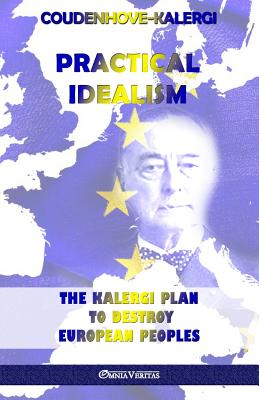 The form of constitution that replaced feudalism and absolutism was democracy; the form of government, plutocracy. Today, democracy is a fa ade of plutocracy: since nations would not tolerate a pure form of plutocracy, they were granted nominal powers, while the real power rests in the hands of plutocrats. In republican as well as monarchical democracies, the statesmen are puppets, the capitalists are the puppeteers; they dictate the guidelines of politics, rule through purchase the public opinion of the voters, and through professional and social relationships, the ministers.

Instead of the feudal structure of society, the plutocratic stepped in; birth is no more the decisive factor for social rank, but income is. Today's plutocracy is mightier than yesterday's aristocracy: because nobody is above it but the state, which is its tool and helper's helper.