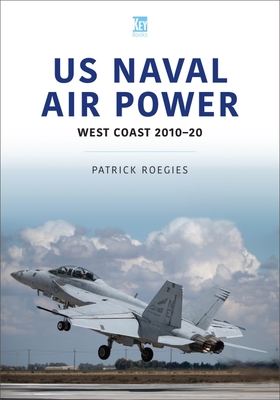 
Coming Soon—Pre-Order Now
The United States Naval Aviation service celebrated its 100th anniversary in 2011 and since then it has continued to be at the forefront of military aviation developments. The past ten years have been significant for continuous improvement, development, and efficiency. In that time, the service has dealt with highlights and various challenges, such as a sequestration in 2013, the resulting reduction in combat readiness, and aircraft manufacturing delays. Focusing on the squadrons of the US Navy and Marine Corps, and illustrated with over 150 images, this book delves into the various carrier air wings, the aircraft, such as the F/A-18 and E2 variants, and the training that together make US Naval Aviation the force it is today. It describes the developments of the West Coast bases over the past decade, the successes the United States Navy has achieved, and the methods used to further standardize and optimize the fleet.