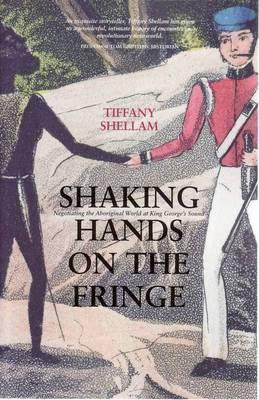 
Not On Our Shelves—Ships in 1-5 Days
(This book cannot be returned.)
In 1826, the British set up a garrison on the edges of an Aboriginal world at King George's Sound - the site of present day Albany, Western Australia - with the aim of deterring the French from occupying the area. The British newcomers and the area's Indigenous inhabitants - the King Ya-nup - came to share a small space, forcing both cultures to adapt in order to communicate and interact with one another. Within this sphere, associations and friendships were formed that were as surprising as they were unique. This ethnographic history narrates several intimate cross-cultural stories of the developing relationships between British and Aboriginal individuals at King George's Sound. The episodes recounted go beyond the common 'friendly' or 'violent' encounters, unearthing instead how and why particular King Ya-nup engaged with the British world, utilizing the new presence to seeming advantage.