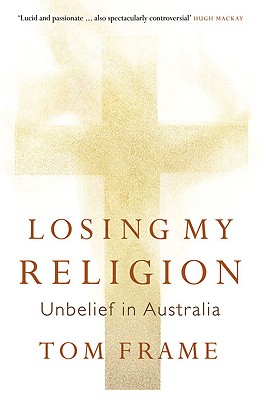 
Not On Our Shelves—Ships in 1-5 Days
(This book cannot be returned.)
Considering the consequences of changing religious attitudes, this compelling account examines diminishing theological belief and denominational affiliation in Australia. This study argues that Australia has never been a particularly religious nation and that few Australians have deliberately rejected belief—while most simply cannot see why they need to bother with religion at all. Furthermore, it contends that vehement campaigning against theistic belief is the product of growing disdain for religious fundamentalism and a vigorous commitment to personal autonomy. Dealing extensively with census data and offering clear, concise interpretations of Australia’s religious life, this treatise is sure to provoke debate about what matters to Australians.
Tom Frame is the director of St. Mark’s National Theological Centre and a regular media commentator on naval, religious, and ethical affairs. He served as Anglican bishop to the Australian Defence Force from 2001 to 2007. He is the author or coauthor of several books, including Children on Demand: The Ethics of Defying Nature and HMAS Sydney.