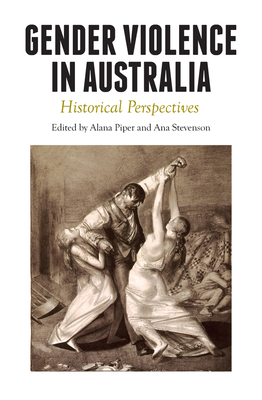 
Special Order—Subject to Availability
In 2015, the Australian federal government proclaimed that violence against women had become a national crisis. A third of all women in Australia have been assaulted physically; a fifth of all women have been assaulted sexually. Intimate partner violence is significantly more prevalent in Australia than western Europe or North America. One woman each week is murdered by an intimate partner, and recent research suggests that nearly forty percent of all women who commit suicide have a history of domestic or family violence. Domestic violence is a precipitating factor in a third of all homelessness. The resulting strain on government services and lost productivity means that family violence has been estimated as costing the Australian economy around $13.6 billion a year.
Dr Alana Piper is Research Fellow in the Australian Centre for Public History at the Univ. of Technology Sydney. Dr Ana Stevenson is a Research Fellow in the International Studies Group at the Univ. of the Free State.