A Man Walks Into a Bar (Paperback) 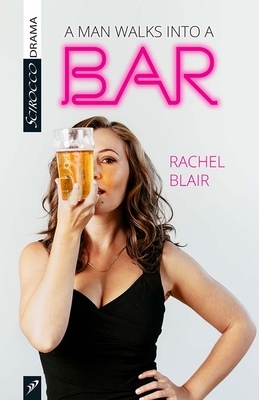 A Man Walks Into a Bar (Paperback)

A woman, with the help of a man, nervously sets out to tell us all a joke: A man walks into a bar and meets a waitress. As they begin to perform the joke for the audience, lines between the performers and characters blur and a tense and funny standoff about gender and power emerges. Is the customer justified in thinking something will happen? Is the waitress justified to lie? Why are some things funny to her and insulting to him? Ownership of the story becomes a competition as the man and woman unpack every word and movement, catching each other out on their assumptions and contradictions as they inch towards the dark punchline.