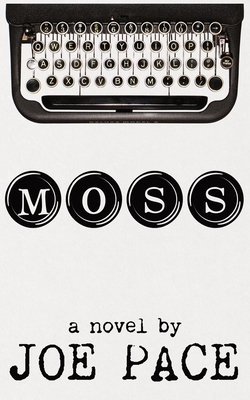 Isaiah Moss was one of the greatest American writers of the 20th century. His illegitimate son Oscar Kendall wasn't. Living in Isaiah's inescapable shadow, Oscar has become an inveterate quitter who hides his own literary work from the world rather than suffer the pain of failure or rejection.

But when Isaiah suddenly dies, Oscar inherits the old man's lakefront writing cabin in New Hampshire. There he finds his father's typewriter, a full liquor cabinet, and an unpublished manuscript of such genius that it could launch Oscar's career if he claims it as his own.

But as Oscar wrestles with his own twisted inspirations, he meets the women in Isaiah's life and begins to learn the depths of his father's secrets...and the costs that come with unresolved trauma and romantic delusion.