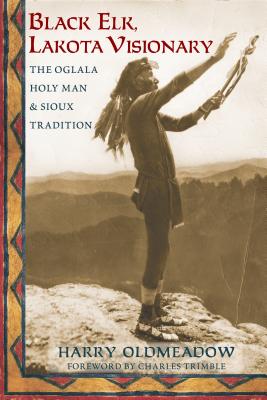 
Not On Our Shelves—Ships in 1-5 Days
Harry Oldmeadow was, until his retirement in 2012, Coordinator of Philosophy and Religious Studies at La Trobe University Bendigo. His previous publications include Journeys East: 20th Century Western Encounters with Eastern Religious Traditions, Frithjof Schuon and the Perennial Philosophy, and Traditionalism: Religion in the Light of the Perennial Philosophy. He lives in Bendigo, Australia. Charles Trimble was former Executive Director of the National Congress of American Indians and principal founder of the American Indian Press Association. He is an enrolled member of the Oglala Sioux Tribe and was inducted into the South Dakota Hall of Fame in 2013. The author of Iyeska, he is now retired and lives in Omaha, Nebraska.