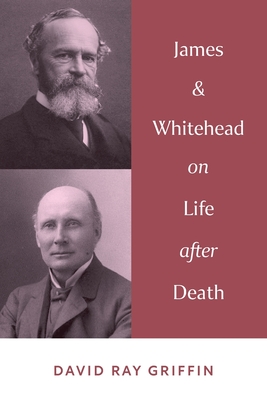 Life after death? It's a question that theologians, scientists, and philosophers have tried for centuries to answer one way or the other. One side appeals to divine revelation, the other side relies on mind-body dualism and limits what counts as evidence by denying the full range of human experience. Now, in an era when it is possible to contemplate not just individual death but the death of the species, philosopher-theologian David Ray Griffin weighs in on this provocative topic. Using the mature work of philosophers William James and Alfred North Whitehead, Griffin presents a lucid case for life after death that is broadly inclusive of all types of human experience, including near-death experiences. He counters mind-body dualism with his philosophy of panexperientialism and cites evidence of a universe "fine-tuned" for life to suggest a divine reality and that does not require appeals to revelation. The result is a Jamesian-Whiteheadian, science-based affirmation for life after death.