Bury Him: A Memoir of the Viet Nam War (Paperback) 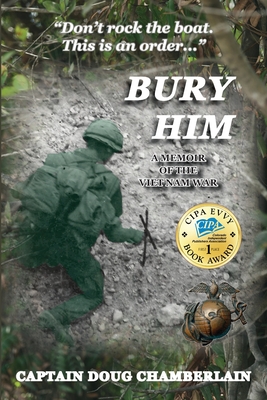 Bury Him: A Memoir of the Viet Nam War (Paperback)

In this frank, engaging memoir, Captain Chamberlain chronicles the missions, personal courage and sacrifice of the Marines he was privileged to command; painfully recalls the unspeakable order he and his Marines were forced to obey; and the cover-up which followed. Nearly four decades later, Captain Chamberlain makes right what was wrong; brings closure to the family of a fallen and abandoned warrior; and attempts to put to rest the guilt which plagued his military career and life. Unlike most books on the Viet Nam War, this book is written at a tactical level by a Marine Company Commander who was there.