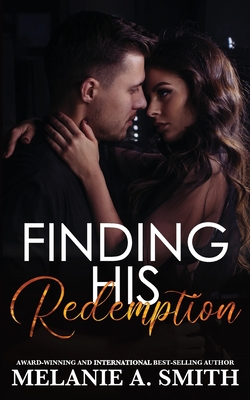 By Melanie a. Smith

From award-winning and international best-selling author Melanie A. Smith comes a standalone steamy contemporary romance about a rock star, a former fan, and the real meaning of redemption.

Kristoffer "West" Westberg is just out of rehab and ready to reclaim his rock-god status. But when his return to fame is threatened by a former fan turned rock magazine writer - and huge critic of him and his band - West is forced to reckon with the reality that he'll need to prove himself before earning his redemption.

Max Marshall is feisty, a little too honest for her own good, and so not here to babysit a fallen rock star. And nobody has fallen farther in her mind that Kristoffer Westberg. So when she's forced to catalog his so-called "apology tour," she has little hope that it'll be anything but a headache dealing with the entitled, washed-up rock star she used to worship before she knew better.

If West hopes to have a snowball's chance in hell of changing Max's - and his fans' - minds, he's got some serious groveling to do. Will he manage to fake it till he makes it, or will he be exposed as the lost cause everyone is convinced he is? And will he learn the real meaning of redemption in time to win Max's trust and her heart?