By A River, On A Hill (Paperback) 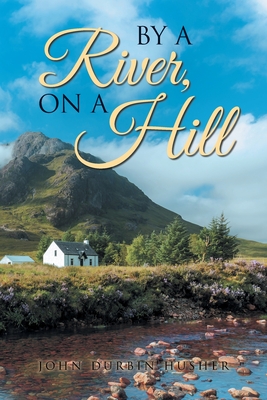 By A River, On A Hill (Paperback)

By a River, On a Hill brings you into the lives of twins born during the depression in a small steel mill town in Western Pennsylvania and carries you through the depression, the war, the building of the Golden Gate Bridge, and on to two completely different routes of success of each to his chosen profession. One who gains his success on a journey that carries him to Argentina for three years and later to Brazil for three years fighting for acceptance in his chosen field until gaining the recognition he deserves, becoming Chief consultant for U.S. Steel on Coke Oven problem solving and eventually establishing an international construction company.

The other, who gains his initial success through invention of integrated circuits before becoming an expert in the production of the "chip" and finally his success in Silicon Valley competing against the world's best technical minds in a tough semiconductor industry, eventually playing the major role in taking a small test company to be a successful Analog Semiconductor Company.

The story carries you with them through their early experiences, the Navy, the tough steel mills, and finally in their tough fields of endeavor; carrying you as it carried them. You experience their obstacles and their triumphs as if you were there working your way up, side by side and battling for a place in the sun.

The title of the book relates to the goals of the twins which are as different as their paths to reach them.