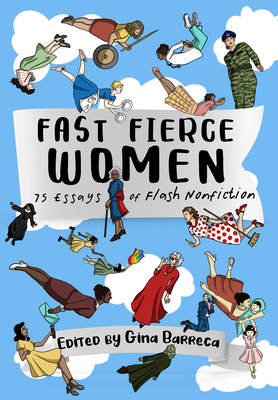 "If you're a woman and you like humor in your life—plus intelligence—get this book."

"Every man should read this book."

—Jay Heinrichs, author of Thank You for Arguing

Hailed as “smart and funny” by People, Gina Barreca was deemed a “feminist humor maven” by Ms. She has written for most major publications, including The New York Times, The Chronicle of Higher Education, Cosmopolitan, and The Harvard Business Review. Board of Trustees Distinguished Professor at UCONN as well as winner of its highest award for excellence in teaching, Gina’s written ten books including the bestselling They Used to Call Me Snow White…but I Drifted.