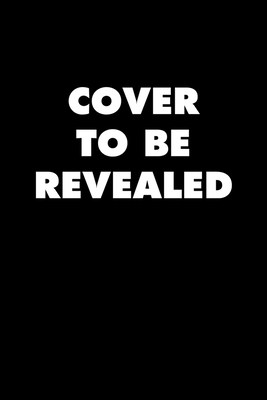 
Not Yet Published—Pre-Order Now
If you've ever wondered about the constitutional basis for presidential pardons, this book explains it, offering examples from the recent and distant past. Follow constitutional law professor and popular newsroom commentator Kim Wehle through a fascinating rundown of how this executive power has been—and might be—used by American presidents.
Kim Wehle is a constitutional scholar and tenured professor of law at the University of Baltimore School of Law. She was formerly an assistant United States Attorney and an associate counsel in the Whitewater investigation. Professor Wehle is also a legal expert for CBS News, a contributor for BBC World News, and a regular guest on NPR's Morning Edition. She also writes for The Atlantic, Politico, The Hill, and The Bulwark. The author of How to Read the Constitution-and Why, she lives in Chevy Chase, Maryland with her children.