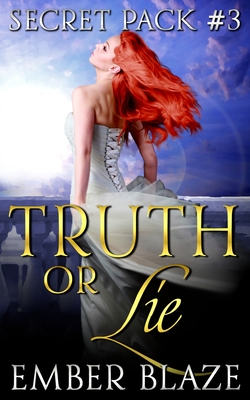 The problem with falling for noble alphas is that they make you want to be noble, too.

As an unregistered omega hiding among the beta elite, my life was never simple. Now I'm a notorious fugitive, and the secret head of the alphomic underground wants me to become the public figurehead in a new revolution.

I always said I wanted to make a difference in the world, but that was before I had a taste of what my life might have been like, in a different world. Pack. Mates. Pups. A life, instead of this constant battle to fight... to hide... to change things for the better.

Can I fight for our oppressed people, and also fight for my mates? Kam and I have pledged to join Jax, Alex, and Flynn's pack, but that means nothing if we're all dead or imprisoned.

The brutal leader of the Committee on Alphomic Suppression is gunning for us. A dangerous beta terrorist organization has a new weapon of mass destruction that only kills alphas and omegas. The world stands on the cusp of a new Dark Age.

My alphas will always fight for what's right.

If I don't fight with them, do I even deserve them?

Secret Pack is a polyam romance omegaverse trilogy. It features protective alphas and the omegas who love them, but no shifters. Strap in for complicated pack relationships set against a backdrop of social upheaval. Series HEA guaranteed.