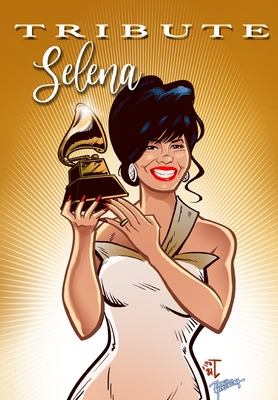 Selena Quintanilla is arguably one of the brightest performers of the 1980s and 1990s. Her popularity has surged recently, driven by her strong vocals and incredible stage performances. In honor of Selena Quintanilla's birthday, TidalWave Comics is releasing a new version of their popular nonfiction comic, Tribute: Selena. This edition will have never before seen images and a new cover from famed comic book artist Joe Paradise. The comic book celebrates her life and the mark she left in this world.

﻿The biographical comic series has drawn a firestorm of media attention, including features on "The Today Show" CNN, MSNBC and FOX News, and in Time and People magazines.