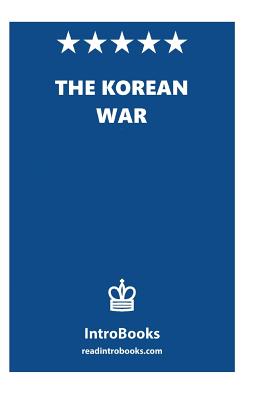 
Backordered
(This book cannot be returned.)
The Korean War started in the year 1950. The world nations were suffering from severe crises, after the Second World War the time Converging into one more adversity that is the cold war, World nations were in a panic for many catastrophes to hit the human kind artificially sooner or later with the advent of the modern inventions in the name of thermonuclear weaponry. One of the significant wars that has close relations with the cold war tensions, and happened during the cold war era is the Korean War. Cuban missile conflicts and the Vietnam wars intense with stats that is more significant. They call it hence, to be a forgotten war by the Americans. The media did not expose too much about the Korean War for one reason or the other, just like how it did in the case of the Vietnam War or the Cuban missile conflicts.