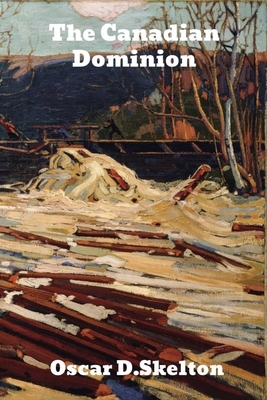 The history of Canada since the close of the French regime falls into three clearly marked half centuries. The first fifty years after the Peace of Paris determined that Canada was to maintain a separate existence under the British flag and was not to become a fourteenth colony or be merged with the United States. The second fifty years brought the winning of self-government and the achievement of Confederation. The third fifty years witnessed the expansion of the Dominion from sea to sea and the endeavor to make the unity of the political map a living reality--the endeavor to weld the far-flung provinces into one country, to give Canada a distinctive place in the Empire and in the world, and eventually in the alliance of peoples banded together in mankind's greatest task of enforcing peace and justice among nations.

The author has found it expedient in this narrative to depart from the usual method of these Chronicles and arrange the matter in chronological rather than in biographical or topical divisions. The first period of fifty years is accordingly covered in one chapter, the second in two chapters, and the third in two chapters. Authorities and a list of publications for a more extended study will be found in the Bibliographical Note.