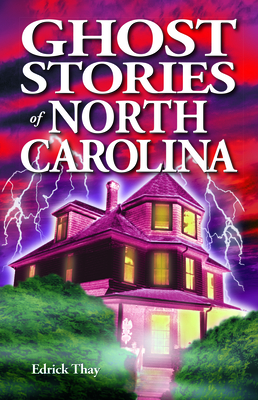 From the pristine Outer Banks to the majestic Blue Mountains, North Carolina is a land of contrasts. Its history reflects this fact; historic landmarks abound, and through their preservation and restoration the past breathes again. Of course, in some places, the past doesn't need to be resuscitated, since it never left. North Carolina is home to a great number of ghosts and legends, which testify to the human experience: * The spectral Maco Light appears when the spirit of brakeman Joe Baldwin returns to search for his severed head. * In the Devil's Tramping Ground, the Prince of Darkness himself is said to roam. * In Bentonville and Fort fisher, sites of two of the bloodiest battles ever fought on North Carolina soil, Civil War specters rise from the mists to walk the earth again. * The Brown Lady, dead of a broken heart when her true love never returned from the Civil War, now haunts Chowan College. * A century and a half after their hanging, the bodies of 50 marauders still swing from the trees in Hannah's Creek Swamp, pleading for mercy. * These are but a few examples of hundreds of stories that comprise the Tar Heel State's haunted folklore.