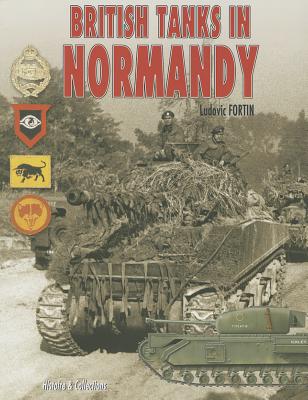 
Special Order—Subject to Availability
A detailed account of the Normandy campaign fought by the British Armored Divisions and independent Armored Brigades, from the D-Day landing to Operation Goodwood. The Author -- a dedicated specialist of British armor -- has divided his work into three parts: the units involved, the AFVs fielded in Normandy, and the doctrine of use of the High Command with its actual effect on the battlefield. Equipped in some cases with obsolescent vehicles, their personnel often under-motivated but sometimes inventive, the British tank formations did not always answer to the hopes of the Allied military planners. This book gives a fresh view on the whole question.