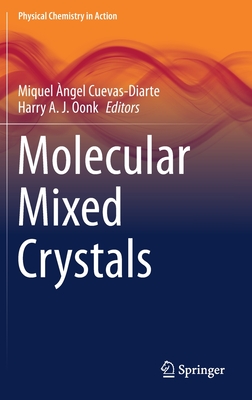 This book focuses on mixed crystals formed by molecular substances. The emphasis lies on the elucidation of the structural and thermodynamic properties of two-component systems. Thanks to the fact that the research efforts have been directed to a number of families of chemically coherent substances, rather than to a collection of isolated systems, the knowledge of mixed crystals has substantially increased. This is reflected by the discovery of several empirical relationships between thermodynamic properties, crystallographic properties, and also between thermodynamic mixing properties and exothermodynamic parameters, such as the structural mismatch between the components of the binary systems. This book is a benchmark for material scientists and a unique starting point for anyone interested in mixed crystals.