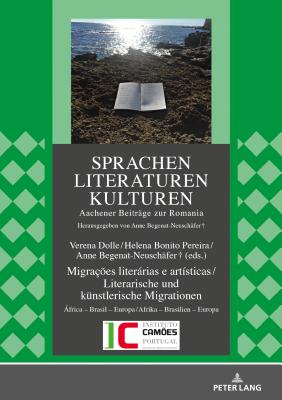 This is book number 7 in the Sprachen - Literaturen - Kulturen series.

Nearly 100 years after the Semana de Arte Moderna (The Week of Modern Art) ushered in the Brazilian avant-garde movement modernismo that brought into question Europe's status as role model, the present volume deals with the encounter of cultures, appropriation and hybridization processes, within the transatlantic triangle of Africa, Brazil and Europe from the 17th century until today. Special attention is devoted to the function of Africa as an identity-giving element in Brazilian literature and culture. Furthermore, it deals with conceptions of identity in Portuguese-language African literature of recent decades and how canonical models from other continents are appropriated.