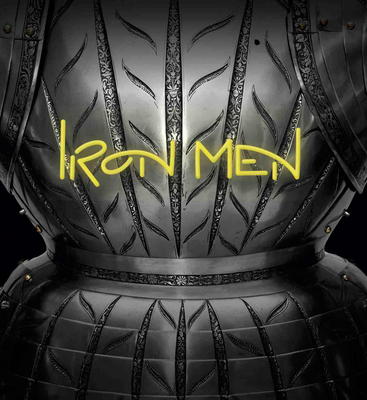 Bringing together some of the most spectacular examples of European Renaissance armor from museum collections worldwide, Iron Men: Fashion in Steel approaches armor from an entirely fresh perspective: armor as fashion. The book sheds light on the role played by armorers in the Renaissance, showing how items such as shields, helmets and suits of armor were not purely functional, but played a key role in the formation of cultural identity. Examples include a 16th-century Milanese burgonet in the shape of a lion's head and pieces from the Habsburg Archduke Ferdinand II's famous "Eagle Garniture." Iron Men explains armor's role in communicating political and dynastic power; as a gift in European diplomacy; as an expression of personality; and as a fashion statement made in custom steel.