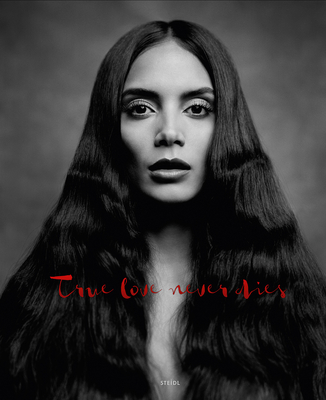 
Not On Our Shelves—Ships in 1-5 Days
This is the first monograph by Tomasz Gudzowaty, presenting a selection of his iconic pictures which have won him numerous awards and international recognition, alongside previously unpublished material. Photography as a New Kind of Love Poem contains two decades of work by Gudzowaty, who dexterously explores a wide range of genres and formats--from social documentary to portraiture, from wildlife to sport, from austere black-and-white pictures in the tradition of photojournalism to sophisticated color compositions. In editing the book, Gudzowaty eschews chronological or thematic order for a sequence shaped by moods and relationships, all unified by his consistent and engaging investigation of the world and human condition. Afficiandos of fine photo books will be particularly impressed by publisher and printer Gerhard Steidl's astounding printing of magnificent blacks throughout the book's pages.
Tomasz Gudzowaty was born in 1971 and studied law at the University of Warsaw. He began his photographic career with nature photography, later turning to social documentary. His photos have been published in Max magazine, The Guardian, Newsweek, Time and Photo. Gudzowaty has won many of the profession's premier contests, including eight previous World Press Photo awards as well as Pictures of the Year and NPPA Best of Photojournalism awards.