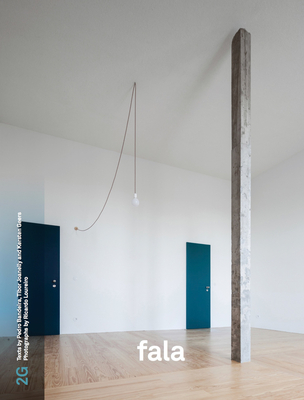 Architectural works by Fala--a Porto-based architectural studio founded in 2013--are documented here in issue 80 of 2G. Fala's architectural style developed in the aftermath of the economic crisis in 2008, when downtown Porto and Lisbon underwent a boom in tourism and massive redevelopment.