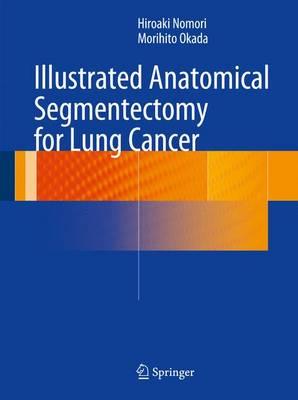 
Special Order—Subject to Availability
Advances in CT have enabled us to detect small lung cancers, which has changed the lung cancer surgery from lobectomy to a lesser lobar resection such as a segmentectomy or wedge resection. While wedge resection is a simple procedure, it has a higher risk of local recurrence of cancer than a lobectomy. On the other hand, segmentectomy is a well known curative surgery for small lung cancers. However, it is difficult to perform accurately because of its anatomical complexity, which makes surgeons hesitant to use it. The book "Illustrated Anatomical Segmentectomy for Lung Cancer" provides readers a detailed explanation of segmentectomy with numerous easy-to-understand color illustrations showing the precise segmental anatomies for each pattern of the procedure. To better illustrate an accurate anatomical segmentectomy, the text shows details of anatomy during segmentectomy. This can involve up to 25 patterns, each of which is shown in roughly 10 illustrations.