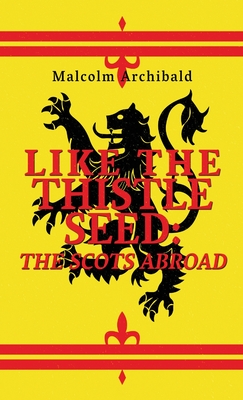 Scotland has always given generously of her people to the world. This book tells the story of some of the many hundreds of thousands of Scots who have contributed to the fabric of modern world.

In here are explorers and entrepreneurs, settlers and soldiers, politicians and missionaries, traders and police officers.

They are a diverse lot with only two things in common: they made their home in a foreign land, and they hailed from Scotland. The world is all the richer for the part they played.