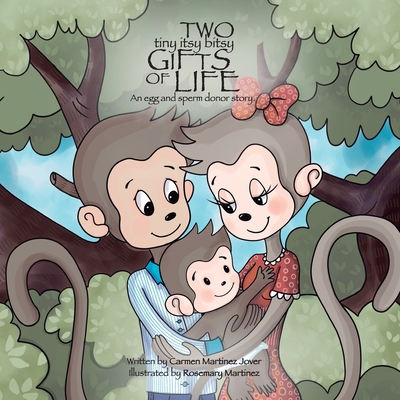 A loving children's story, specially written for children conceived via egg donation and sperm donation. Two monkeys live happily in their tree and want to have their own baby monkey. Time goes by and they aren't able to conceive. The doctor tells them they need a donated egg and a donated sperm. Both Monkeys received a donated sperm and egg which are fertilised and she becomes pregnant. We accompany them during their journey until they become parents.