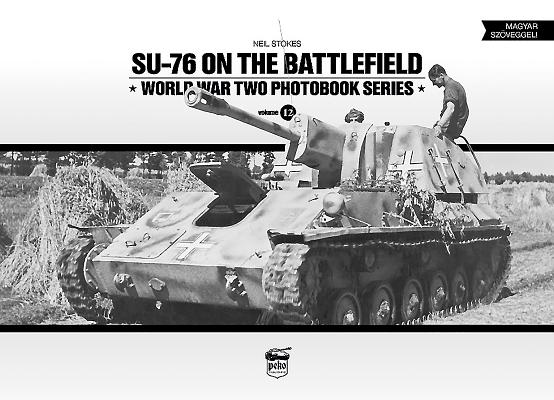 This is book number 12 in the World War Two Photobook series.

The SU-76 and SU-76M were the most widely produced Soviet self-propelled artillery pieces of the Second World War, second only to the T-34 tank in terms of production numbers. The SU-76M saw action in all campaigns in the latter years of the war and continued to serve with the Soviet Army and other states long after the war. This book provides a concise yet comprehensive description of the development, production and service of this important series, followed by extensive photographic coverage of the SU-76 and SU-76M in service.