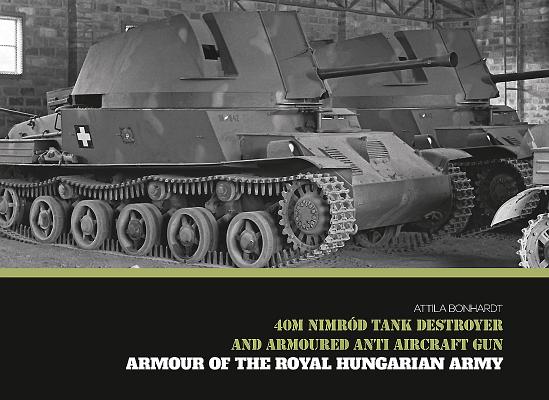 
Special Order—Subject to Availability
The M40 NIMR D self-propelled armored autocannon was constructed and redesigned by Hungarian engineers of Swedish origin. This armored fighting vehicle was originally designed for antitank and antiaircraft role, but from 1943 it was used against tanks and self-propelled guns only for self defense. However, the NIMR D proved to be an excellent self-propelled antiaircraft weapon and has been very effective in the fire support of own infantry units. It was a real Hungarian Flakpanzer of WW2.