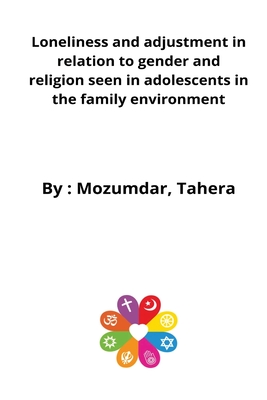 Assam is a state in the north-eastern region of India. Assam shares international boundaries with Bangladesh in the south-west and with Bhutan in the north. Assam is bordered by six inter-state boundaries within the federation of India; Arunachal Pradesh in the north, Nagaland and Manipur to the east, Meghalaya, Tripura and Mizoram to the south and West Bengal to the west. There are two major river valleys namely Brahmaputra and Barak Valley in Assam. Figure 1.1

The population of Assam is classified into five broad groups: a) Assamese community including Hindu and Muslim, b) Bengali Hindus, c) Bengali Muslims, d) Hill tribes and e) Tea garden communities (Baruah, 1980). Assam is the fourteenth most populous state in India with a total population of 31,169,272 (Census, 2011). According to 2001 Census, religions practiced in Assam are- Hinduism (64.9%), Islam (30.92%), Christianity (3.70%), Buddhism (0.19%), Sikh (0.08%), Jain (0.09%) and others (0.13%) (Census, 2001). Assam, until a few decades ago, was a very peaceful state of India with its people of different religious and ethnic backgrounds living in harmony. With its fertile lands, plenty of natural resources and ample economic opportunity Assam always attracted people not only from other states of India but also from other countries. As a result, over the centuries, various migrant groups entered Assam from the neighboring countries including China, Myanmar and South-East Asia. Most of the migrants were Mongoloid tribes. The Ahom, one of the Mongoloid tribes, once ruled Assam for nearly 600 years (1228-1826 AD). Many Historians hypothesize that the very name ―Assam‖ might have come for representing the Ahom reign (Gait, 1906). Migration to Assam is an age old process, which continued from ancient times through the British colonial period till today from its neighboring countries such as Bangladesh, Nepal and Pakistan as well as from other states of India such as Bihar, Orissa, Madhya Pradesh, Uttar Pradesh and Rajasthan. Migrants from Bangladesh, Bihar, Orissa, Madhya Pradesh, Uttar Pradesh work as manual laborers, peasants, hawkers, rickshaw pullers etc. Most of those migrants now have assimilated with Assamese community and started introducing themselves as Assamese and have settled in Assam permanently. The migrated Muslims