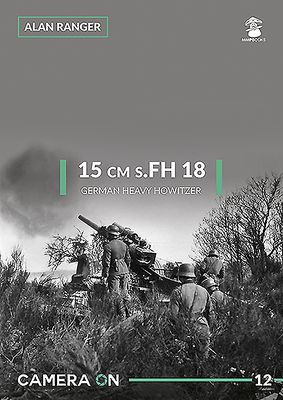 This is book number 12 in the Camera on series.

The gun was officially introduced into service on 23 May 1935 and by the outbreak of war the Wehrmacht had about 1,353 of these guns in service. Production continued throughout the war, reaching a peak of 2,295 guns in 1944.

This profusely illustrated photo album includes over 120 previously unseen pictures, many from private sources in Germany.