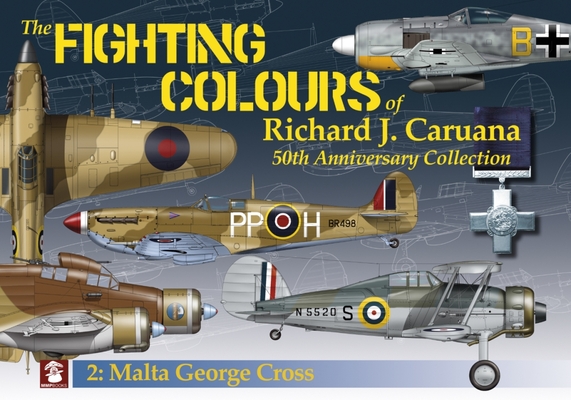 
Backordered
Maltese aviation artist and historian Richard J. Caruana, who started his career just over 50 years ago, celebrates this special milestone with a work dedicated to his country's struggle for survival during the Second World War. Three air battles during that conflict were decided in the air and changed the course of history: the Battle of Britain, the Battle of Malta, and the Battle of Midway.

This short narrative gives an outline of the Malta Battle's history which is then illustrated with close to 200 color profiles and other drawings. This book is a veritable successor to the author's best-selling Malta G.C. - Victory in the Air, published in 1996 which is now out of print.