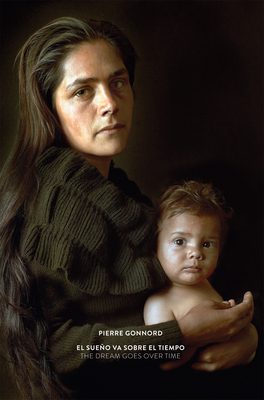 
Special Order—Subject to Availability
French-born, Madrid-based photographer Pierre Gonnord (born 1963) has spent a great deal of time among the gypsy communities of Spain, particularly those in Seville and Perpignan. In such a strong and marked community, it is hard to arrive and take pictures immediately, he observes, and after an extended period of acclimatization, Gonnord was accepted by his subjects and permitted to photograph them. The people I met were extraordinary. There was a real exchange, in silence, trust and intimacy. Deeply painterly, Gonnord's photographs draw on the Spanish tradition of portraiture established by Ribera and Vel zquez, cloaking their subjects in dark, sober backdrops and bathing their features in a light that draws out every expressive crease and wrinkle with dignity rather than intrusive scrutiny. This volume gathers Gonnord's widely exhibited gypsy series for the first time.