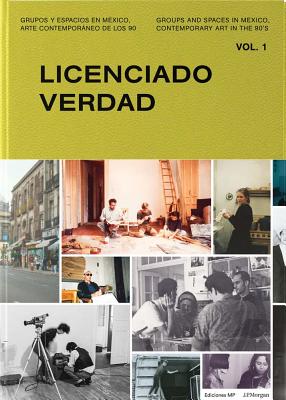 This book tells the story of a generation of artists and curators that transformed Mexico's art scene in the late '80s and early '90s. The title alludes to the now iconic building on Licenciado Verdad Street in Mexico City's Historic Center, which for a period of about ten years cradled the movement. It was there that artists, writers and curators such as Mar a Guerra, Eloy Tarcisio, Silvia Gruner, Michael Tracy, Thomas Glassford, Melanie Smith and Francis Alÿs made their homes and studios. Works of art, individual and group exhibitions and parties that gathered all kinds of personalities took place in this building, turning it into a model of production and dissemination. This book is the first in a three-part series on the subject of art in Mexico during the 1990s.