The Griffoni Polyptych: Reborn in Bologna: The Rediscovery of a Masterpiece (Paperback) 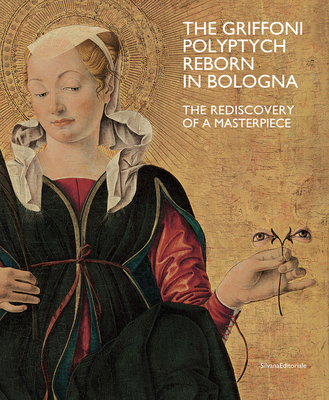 The Griffoni Polyptych: Reborn in Bologna: The Rediscovery of a Masterpiece (Paperback)

Uniting the long-dispersed 16 panels of a complex Renaissance masterwork

In the early 18th century, however, the altarpiece was dismantled and each panel cut down into individual paintings which were then dispersed globally among collectors over the course of the next century. Today, the separate panels are owned by nine different museums, from Washington, DC, to its native Italy. This volume presents an investigation of the storied polyptych and its historical and philological dimensions, including a reconstruction of the plausible organization of the original altarpiece.