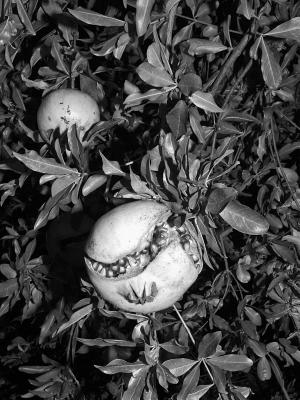 Bologna Portraits by Jacopo Benassi (born 1966) depicts one of the most charming and least known Italian cities through the faces of its citizens: young artists, writers, musicians, businessmen, bartenders, tailors, professors at the local university (the oldest in the Western world), personalities and internationally known artists such as Nino Migliori and Luigi Ontani. Large-scale tourism has never affected Bologna as it has other cities, but in recent years it has been discovered by a growing group of sophisticated travelers passionate about art, culture, cinema and food. Built up over the course of Benassi's several visits to Bologna, the book is equally a study of faces, in the fashion of Warhol's screen tests, or Paul Strand and Cesare Zavattini's Un Paese.