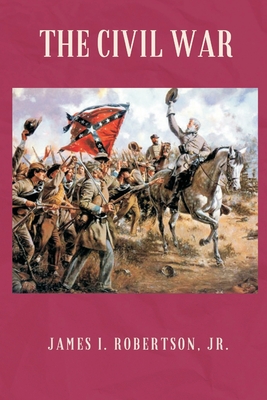 By Jr. Robertson, James I.

The Civil War is one of the most studied and written about episodes in the history of the United States. It remains the subject of cultural and historiographical debate. Of particular interest is the persisting myth of the Lost Cause of the Confederacy. The American Civil War was among the earliest to use industrial warfare. Railroads, the telegraph, steamships, the ironclad warship, and mass-produced weapons saw wide use. In total the war left between 620,000 and 750,000 soldiers dead, along with an undetermined number of civilian casualties. The Civil War remains the deadliest military conflict in American history. The technology and brutality of the Civil War foreshadowed the coming World Wars.