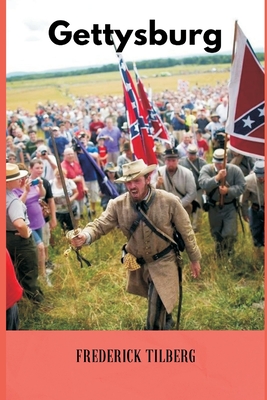 The Battle of Gettysburg was fought July 1-3, 1863, in and around the town of Gettysburg, Pennsylvania, by Union and Confederate forces during the American Civil War. In the battle, Union Major General George Meade's Army of the Potomac defeated attacks by Confederate General Robert E. Lee's Army of Northern Virginia, halting Lee's invasion of the North. The battle involved the largest number of casualties of the entire war and is often described as the war's turning point due to the Union's decisive victory and concurrence with the Siege of Vicksburg.