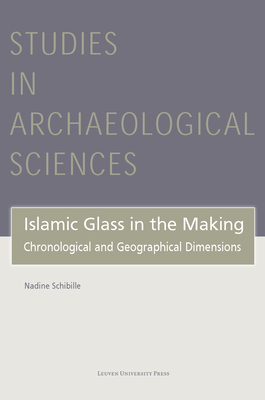 New insights into the history of Islamic glassmaking

The ancient glass industry changed dramatically towards the end of the first millennium. The Roman glassmaking tradition of mineral soda glass was increasingly supplanted by the use of plant ash as the main fluxing agent at the turn of the ninth century CE. Defining primary production groups of plant ash glass has been a challenge due to the high variability of raw materials and the smaller scale of production. Islamic Glass in the Making advocates a large-scale archaeometric approach to the history of Islamic glassmaking to trace the developments in the production, trade and consumption of vitreous materials between the eighth and twelfth centuries and to separate the norm from the exception. It proposes compositional discriminants to distinguish regional production groups, and provides insights into the organisation of the glass industry and commerce during the early Islamic period. The interdisciplinary approach leads to a holistic understanding of the development of Islamic glass; assemblages from the early Islamic period in Mesopotamia, Central Asia, Egypt, Greater Syria and Iberia are evaluated, and placed in the larger geopolitical context. In doing so, this book fills a gap in the present literature and advances a large-scale approach to the history of Islamic glass.