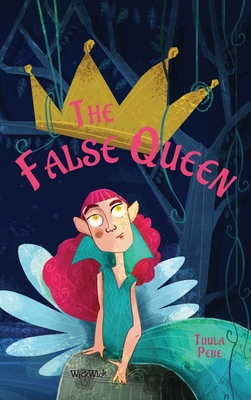 
Not On Our Shelves—Ships in 1-5 Days
(This book cannot be returned.)
Swing Island is no longer what it used to be when on one drizzly morning a colony vessel drops off a mysterious fairy called Viola at the pier. Wearing a crown, the new arrival fascinates everyone.The net of lies ensnares Viola in curious encounters with the island folk, and flatterers start encircling her. Does the fairy girl dare to be herself anymore? Can she keep up the facade?From the lookout post up in a tree, a shy fairy boy called Daniel observes how things evolve, while writing a script for a play. In the Villa Theater, Viola will have a big role to play.