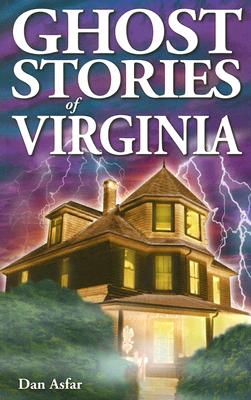 
Not On Our Shelves—Ships in 1-5 Days
Virginia's history is as rich as it is long: the first English settlement was established at Jamestown; Cornwallis surrendered to Washington in Yorktown, effectively ending the Revolutionary War; the Civil War ended only when Richmond, the capital of the Confederacy, fell. With a history such as this, it is appropriate that the Old Dominion State has a wealth of supernatural folklore to go with it. The spine-tingling tales that make up this collection span the 400 years of Virginia's past to its present: * The spirits of two young lovers torn apart by tragedy but reunited in death reside at the bottom of a well on one of Virginia's first plantations. * Blackbeard may not have come back to haunt anyone, but the same cannot be said for 13 of his fellow pirates who died on Gallows Road. * Ghosts of Union soldiers killed in one of the first battles of the Civil War cannot leave the place where they died. * An encounter with a witch in the Virginia Appalachians spooks a group of campers. * The origins of the Wampus Cat, the mysterious, cat-like creature that roams the wilds of Virginia, form the basis of much speculation.
Dan Asfar has written about the history of the Old West and also has published nine collections of regional ghost stories. Asfar, who has a university degree in history, has traveled extensively across North America and has visited Australia and Mexico in researching tales of the paranormal.