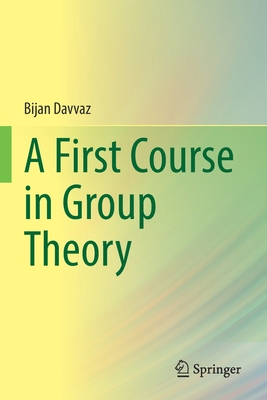 Bijan Davvaz is Professor at the Department of Mathematics, Yazd University, Iran. Earlier, he served as the Head of the Department of Mathematics (1998-2002), Chairman of the Faculty of Science (2004-2006), and Vice-President for Research (2006-2008) at Yazd University, Iran. He earned his Ph.D. in Mathematics with a thesis on "Topics in Algebraic Hyperstructures" from Tarbiat Modarres University, Iran, and completed his M.Sc. in Mathematics from the University of Tehran, Iran. His areas of interest include algebra, algebraic hyperstructures, rough sets and fuzzy logic. On the editorial boards for 25 mathematical journals, Prof. Davvaz has authored 6 books and over 600 research papers, especially on algebra, fuzzy logic, algebraic hyperstructures and their applications.